The ancient Greeks are known for many of their achievements. They gave the world the first democracy, they invented the Olympic Games, they built magnificent buildings and developed formulas that have influenced architecture for the last two millennia, they wrote the first histories, they were the first to take a scientific approach to medicine and study diseases, they invented the rules of geometry, they created outstanding literature, they wrote the first dramas that were performed in outdoor theatres, and they studied and classified plants. However, all I hear about Greece now is their economic woes rather than any achievements, until I heard about this craft beer known as Nissos.

Nissos hails from the isle of Tinos in Greece, and has been winning awards Europe. On 23 April 2015, Nissos Beer launched in Sydney’s CYREN Restaurant, Darling Harbour, and I got to taste this award winning beer.

Brewed and bottled in small quantities, the result is a spicy herbal-citrusy fragrant aroma with subtle malt flavours, rounding off with a pleasant hoppiness at finish and a perfect mouthfeel.

Guests were invited to celebrating in true Greek style with master brewer, Alexandros Kouris,, enjoying an abundance of authentic Greek foods including such classics as Spanakopita, prawns, halloumi, cypriot sausage called sheftalia, grilled lamb and chicken skewers, salt and pepper octopus, and freshly shucked oysters. For dessert, guests were treated to a delicious Nissos Beer sorbet and fetta and watermelon on skewers.

Nissos is now available in Sydney and Melbourne through Beverage Imports Pty Ltd, with a future roll out of off-premise stores to occur over the next 12 months.

Exclusively on-premise for now, Nissos can be found at Nick’s Restaurant & Bar venues, including Cyren, Nick’s Seafood Restaurant, Nick’s Bar & Grill, Stacks Taverna, I’m Angus Steakhouse and Adria Bar Restaurant. Nissos is priced at $9 per bottle, $8.50 ‘on tap’ and $24 per jug (only at Stacks). 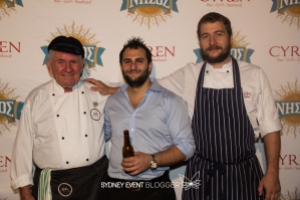 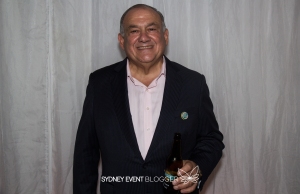 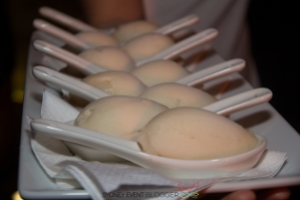 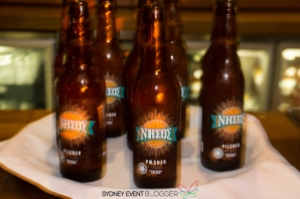 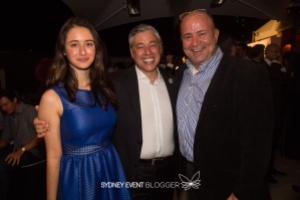 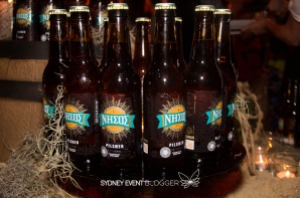 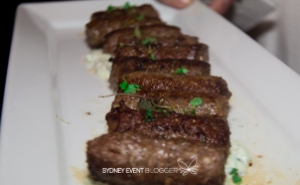 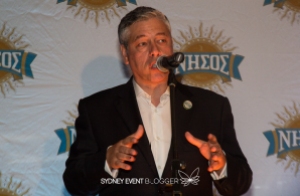 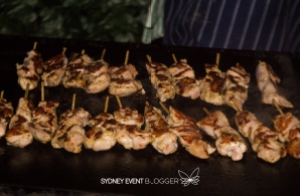 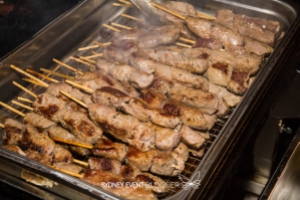 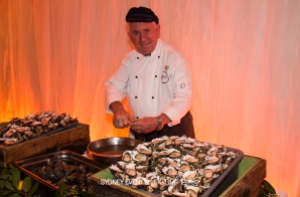 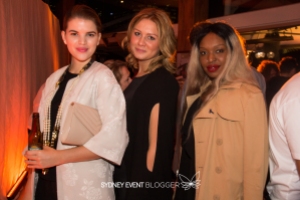 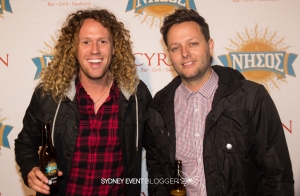 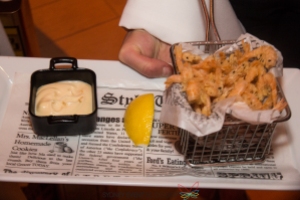 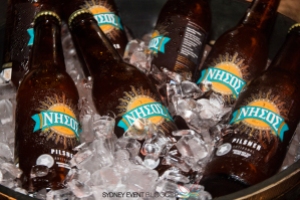 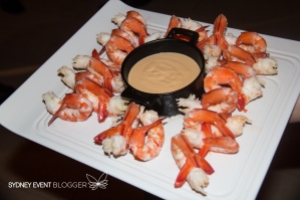